Lake Varese is a lake in the Province of Varese in Lombardy.

The lake, which is glacial origin, is a popular choice for boating, both recreationally and competitively. Examples of competitive events held on this lake: 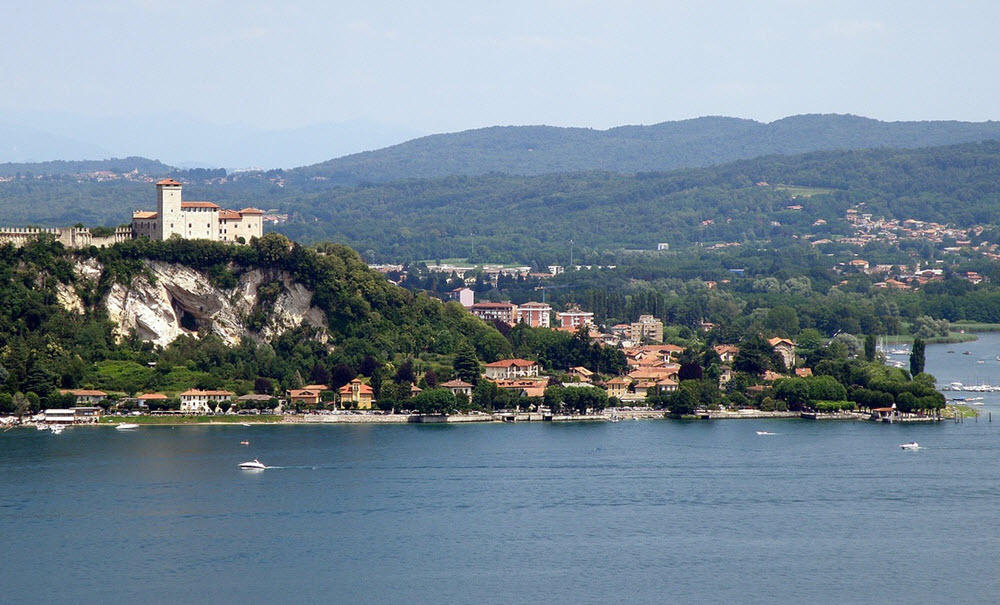 Lake Varese is located within the province of the same name. The Province of Varese is the most northwesterly of the twelve provinces that make up the region Lombardy in northern Italy, and its northern border is also Italy’s border with Switzerland. The provincial capital, which is also named Varese, is located right beside the lake, at the foot of Sacro Monte di Varese.