Located across the Swiss-Italian border, Lake Maggiore is divided between the regions Lombardy and Piedmont in Italy and the Canton of Ticino in Switzerland.

With a surface area exceeding 212 square kilometres, Lake Maggiore is the second-largest lake in Italy, only Lake Garda is larger. Garda is actually not as long as Lake Maggiore (which extends for a whopping 65 km), but has a greater surface area due to being considerably wider.

Lake Maggiore is surrounded by alps; more specifically the Pennine, Lepontine and Lugano alps. Examples of prominent peaks that tower ove the lake are Mottarone, Monte Tamaro, Monte Nudo, and Gridone. The tallest mountain in this area is Monte Rosa, with an altitude of 4,634 metres.

In 1776-1778, the scientist Alessandro Volta discovered the gas methane (CH4) and managed to isolate it from marsh gas collected form Lake Maggiore.

Examples of things to do

Giardino Botanico Alpinia is a 4-hectares botanical garden located above Stresa, at an altitude of 800 metres. This garden, which specializes in alpine and foothill plants, can be reached by cable car (the Lido di Carciano – Alpino – Mottarone line).

Established in 1934, the garden is today home to over a thousand species. Most of them are native to the Alpine regions, but there are also imported species here from Caucasus, China and Japan.

The Sacred Mountain of Ghiffa is a Roman Catholic devotional complex overlooking Lake Maggiore. It is located in the Ghiffa municipality in Piedmont.

This is one of the nine Sacri Monti included in the UNESCO World Heritage named “Sacri Monti of Piedmont and Lombardy”.

Each year at the end of July and beginning of August, the Spirit of Woodstock Festival takes place in Armeno, organized by the Mirapuri community. Armeno is a comune (municipality) in the Province of Novara in Italy. 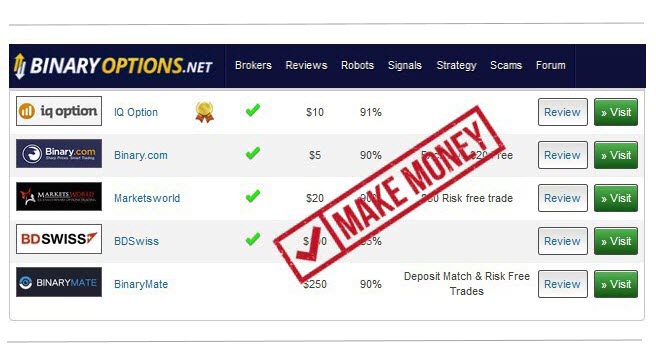 In the summer, the lake breeze brings a welcome respite from the heat, which can be rather overwhelming.

The winters are comparatively mild, thanks to the presence of the lake. If it snows, it is usually only at the higher elevations and not down where the lake is.

The mild climate created by the lake makes it possible for plants that normally wouldn’t do well this far north and high up to survive, as evident in many of the splendid gardens around the lake. One example of a villa with an amazing garden in this area is the Villa Taranto in Verbania.

Towns and villages in and around Lake Maggiore

In the Canton of Ticino, Switzerland

In the Province of Varese, in Lombardy, Italy

The oldest settlements discovered by archaeologists in this area are from the Chalcolithic area (Copper Age). Later, the area was controlled by the Ligures, who were followed by Celtic people and the Roman Empire. After the fall of the Western Roman Empire, the area went through a turbulent period when it was controlled by various powers in the region. Examples of medieval families who have vielded their powers here are Della Torre, Visconti, Borromeo and the Habsburgs.